The history of pest control is long and interesting, dating back to the time before recorded history. Although the first record of pest control occurs in 3,000 B.C.E., we can assume that humans began using pest control as far back as the advent of farming which occurred around 8,000 B.C.E. The advent of farming, rather than hunting and gathering, is widely considered to be the beginning of civilization. Therefore, it can be surmised that pest control is as old as civilization itself. Of course, over the years, advancements have been, and continue to be, made, so that we can continue to limit our exposure to these unwanted pests in the most effective and safest ways possible. 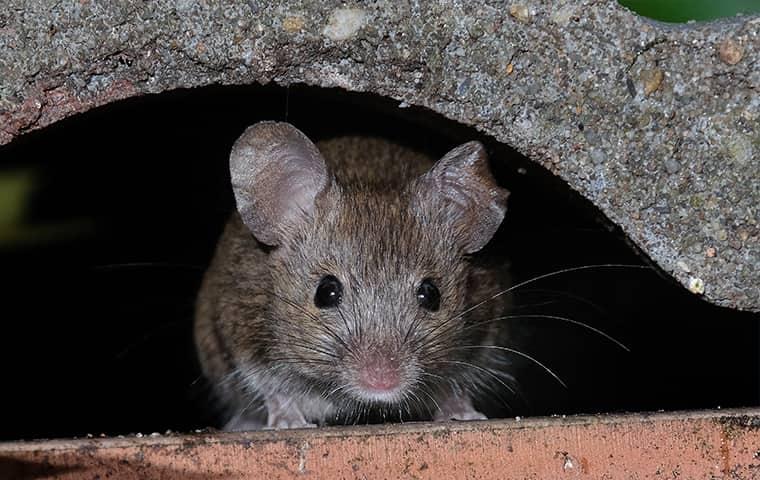 Some Of The Earliest Forms Of Pest Control

The first recorded use of chemical pest control dates back to 2,500 B.C.E. and is attributed to the Sumerians. They used sulfur as a means to control insect populations. In addition to this, farmers also shifted the times at which they would plant to help avoid seasonal pests.

Other forms of ancient pest control include the Chinese using arsenic and mercury to control body lice populations in 500 B.C.E. However, as both of these are harmful to humans, we would highly advise against trying this today. Also around this time is when the Egyptians first introduced mosquito nets to protect themselves from the bites.

While there are numerous accounts of cultures using varying techniques on chemical and predator pest control, it was not until Swedish scientists started logging various pests in the 1700s that monumental strides were made. By logging their findings, scientists could then disseminate this information in papers and books which allowed for the mass spread of various techniques. Furthermore, as the information became more readily available, it could be further refined as more and more people built on it. This, more or less, was the beginning of modern pest control as we know it. Since then, aerosols, biological pesticides, and other advancements have all been made with the same intention as the Egyptians nearly 5,000 years earlier—keep pest populations to a minimum.

Today we have an extremely good understanding of pest control as it pertains to each individual pest. We know what agents might affect certain pests more than others. We know what plants will attract or repel certain pests. And we even have the ability to create genetically modified crops that pests won’t eat. Perhaps the most important stride we have made in pest control has to do with the evolution of safe pesticides. We have created pesticides that are effective in controlling pest populations but safe for the world around us, including humans, other animals, and the environment as a whole.

The Solution To All Your Pest Problems

We here at Pinnacle Solutions pride ourselves on always being at the forefront of pest control innovation. Our commercial specialists are fully equipped with the latest knowledge and technology so that they can effectively, yet safely, eliminate any pest infestation that you may be dealing with. For over 10,000 years mankind has been developing methods for pest control, but it wasn’t until recently that we here at Pinnacle Solutions perfected it. Give us a call now for all your pest control needs.

Complete the form below to schedule your no obligation inspection.

The Pinnacle team has astounding adaptability, which allows them to respond to any pest problem quickly. They are able to work efficiently to safe guard the properties from pests and prevent return infestations. 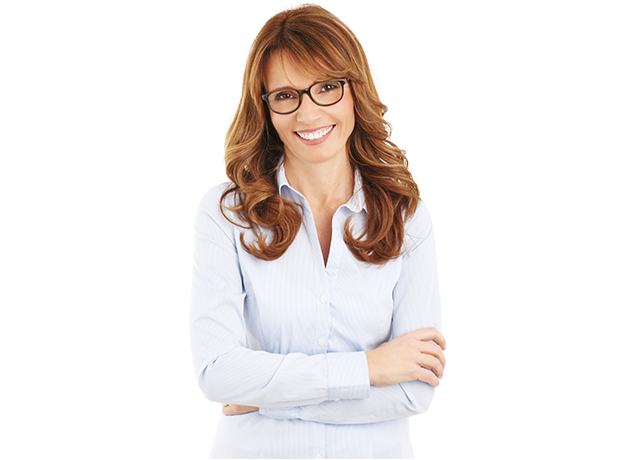 Are you in need of quality pest control for your commercial property? Reach out to us at Pinnacle Solutions! 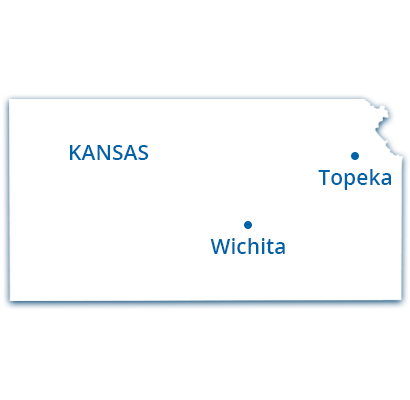